The regional structure presently in operation in Wales (2017) is a recent thing with the current 5 team structure being in operation since the 2003/2004 season.

I am including on this page,  caps of the owner teams, that were awarded before the current structure was put in place. 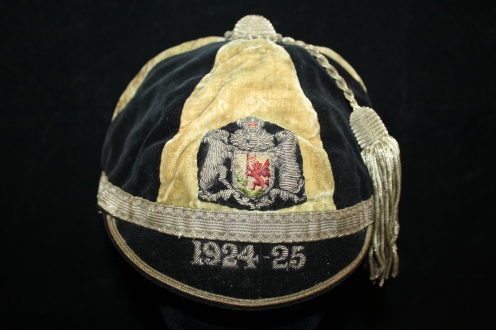 Cardiff City Cap 1924-25. Currently in the possession of the WRU at the Principality Stadium 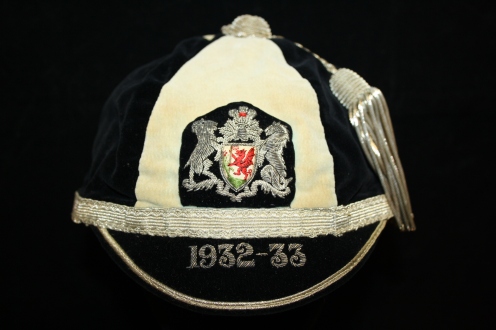 Cardiff City Cap 1932-33. Awarded to J. Milburn. Currently in the possession of the WRU at the Principality Stadium 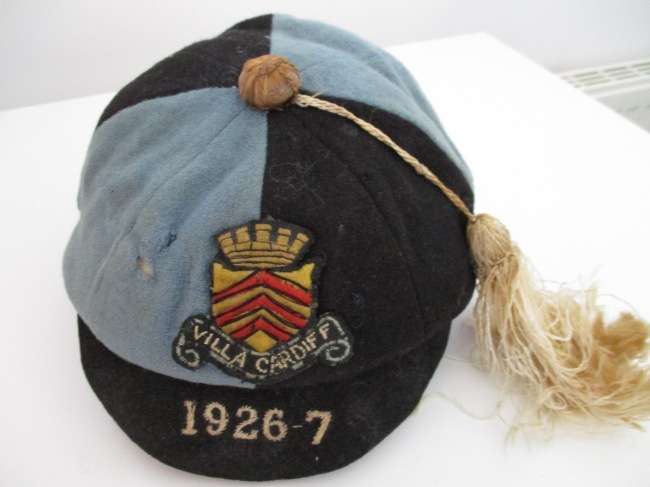 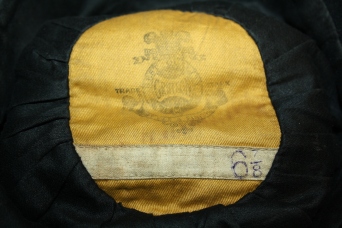 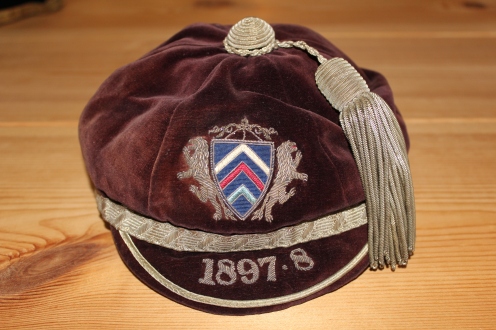 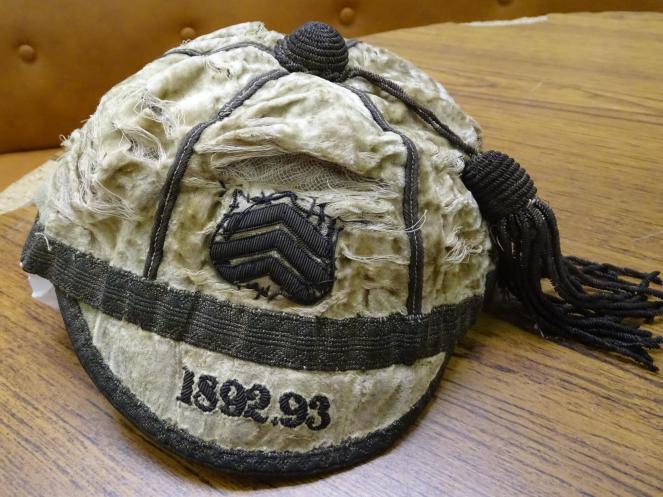 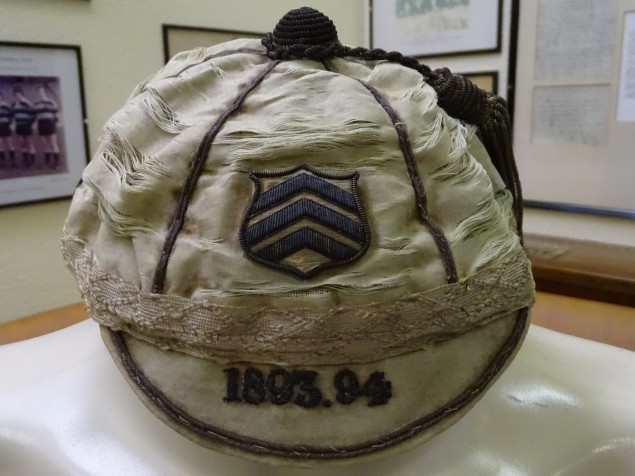 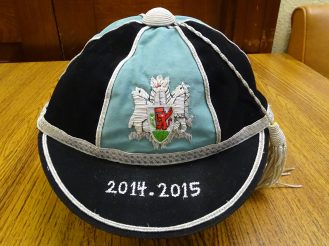 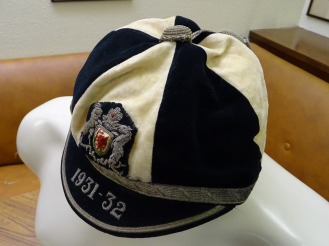 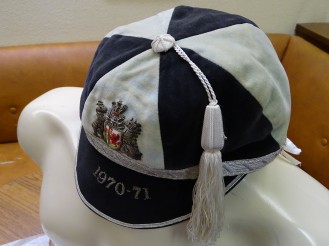 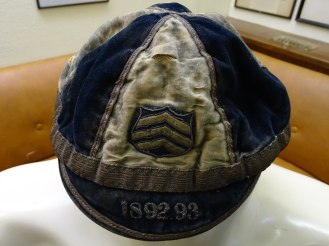 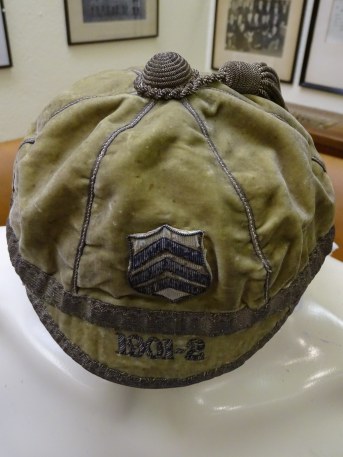 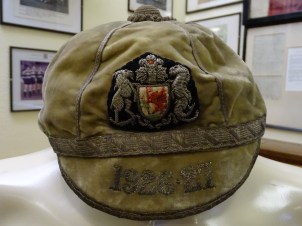 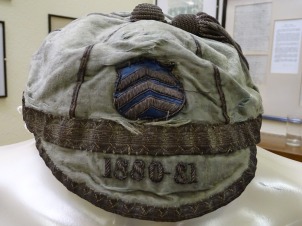 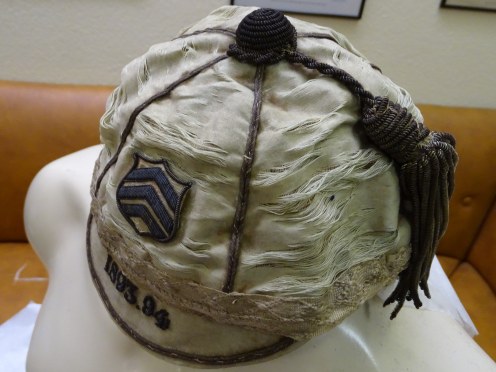 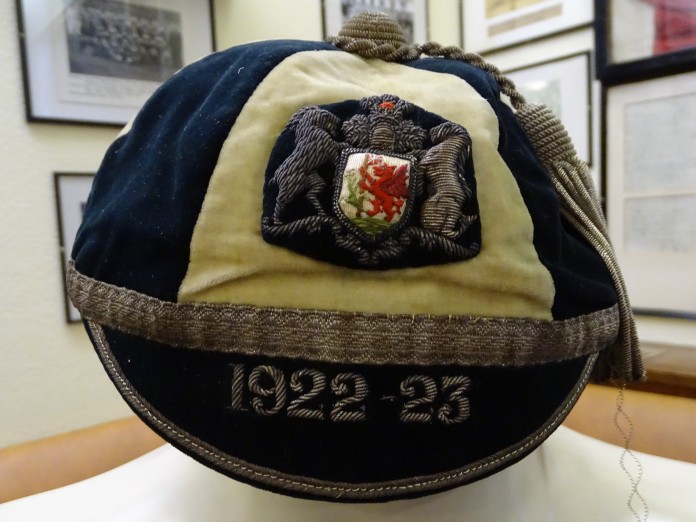 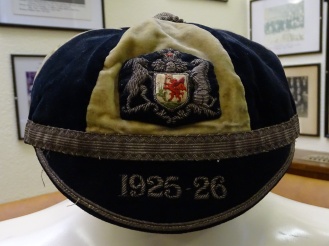 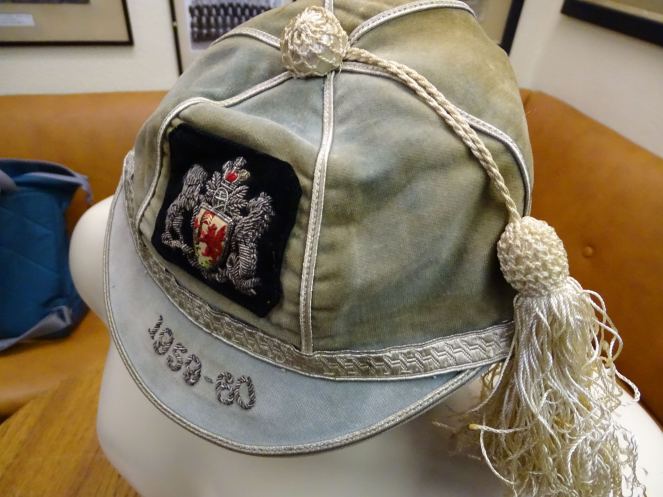 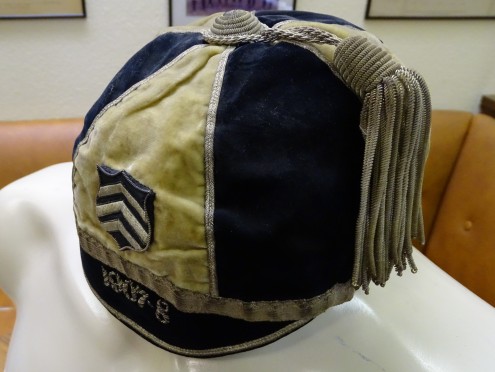 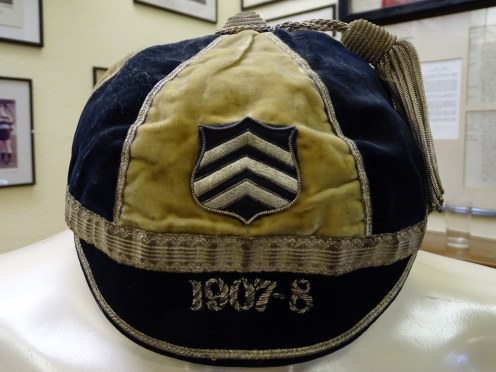