With the evolution of the modern game of hockey occurring during the Victorian era, the wearing of hats and cap was often part of a players uniform, whilst also serving the purpose of team identification. Records show the existence of more structured teams beginning to come into existence in the 1860’s and 70’s.

With no league structure or tournaments during these early days, honours caps were not issued at club level as standard, and this is no different today.

Caps have been issued at international level although this has not been as prominent as it is in other sports. It is thought the issuing of caps began when international matches began to be played from 1895 onwards. 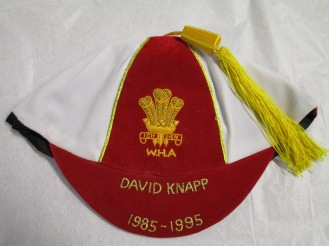 Over the years they have fallen out of favour, and nowadays these are not normally issued for national teams. There is a longing from an element of the hockey community to get these reinstated.

Hockey – you know you want to!