The first men’s international hockey match took place in 1895 between Ireland and Wales. As can be seen in the photograph above that the players were issued with honours caps.

Players were awarded a cap o the first international and any subsequent years they would get the year embroidered on the cap. 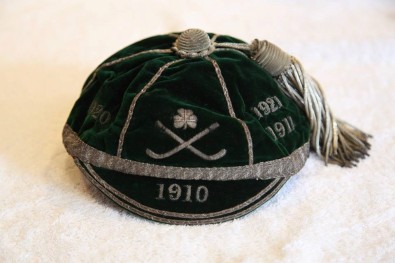 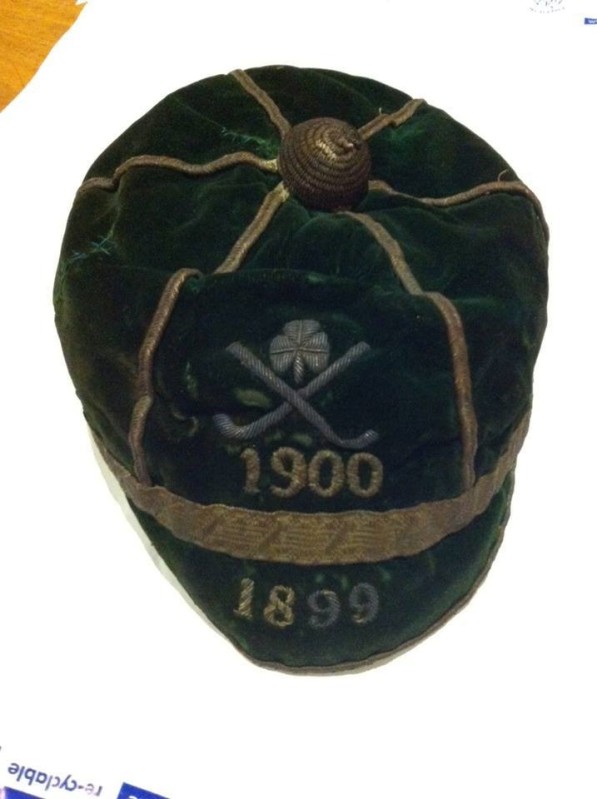 Above is a collection of early Irish Hockey Caps  – pictures courtesy of Irish Hockey Archive   https://www.facebook.com/Irish-Hockey-Archive-1586467858284185/ 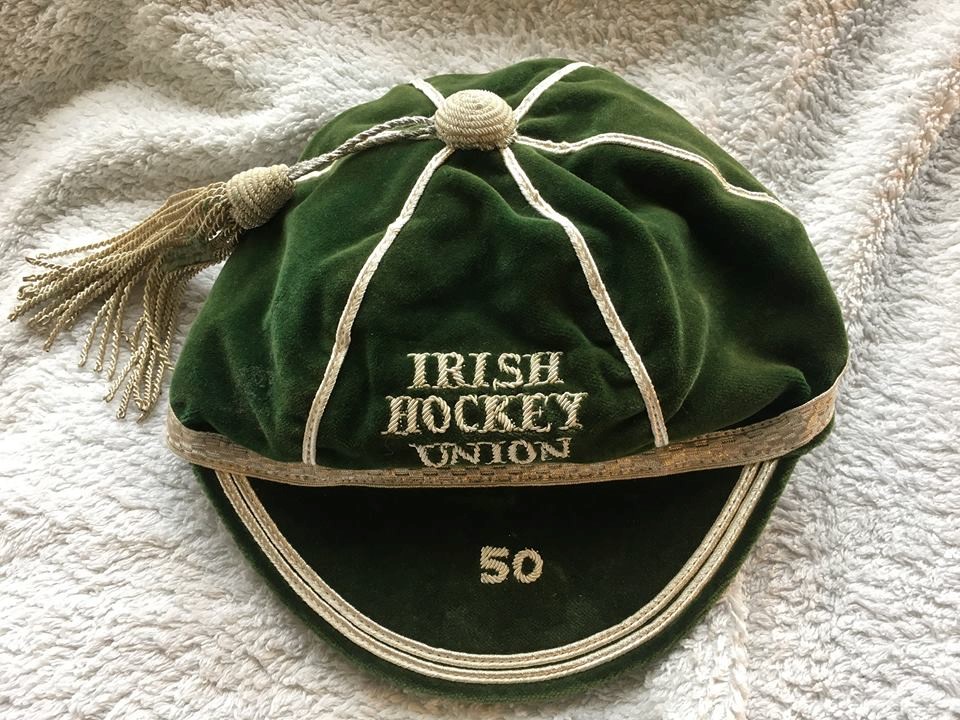